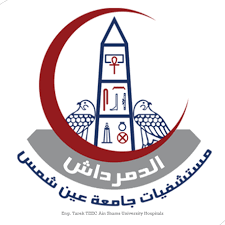 Surgical site infections (SSI) are a threat to human health and a burden for hospital’s economy. SSIs lead to morbidity, extended hospitalization and even death. SSI surveillance is an important strategy to decrease SSI risk.

Ain Shams University wanted to conduct a study about air quality and its impact on surgical site infections.

There was little research available about unique Genano Air Decontamination Technology, as hospitals are typically equipped with traditional HEPA filters or UV devices. The hospital grew interested in Genano technology because it doesn’t require expensive consumables or filters. Genano’s electric filtration system enhances air quality by decreasing the particulate matter and bacteria in the air more effectively than HEPA based solutions.

The study aimed to measure SSI incidence in pediatric surgeries and assess the effectiveness of Genano’s electronic air filtration on SSI rate in operating rooms.

An interventional study and a prospective SSI surveillance were done for 12 months – 6 months before and 6 months after intervention. Patients were tracked for 30 days after the operation for the occurrence of SSI according to CDC Criteria.

In the study, incidents of SSI were compared between control group (without Genano Air Decontamination) and intervention group where improved air quality was performed by new Genano 4500 electronic air decontamination unit beside the conventional ventilation system in the pediatric operating theatre.

“The main and extraordinary findings of the study can be summarized in two points.

First, the change of air quality in the operating room was improved significantly when measured according to ISO classification. In the study the amount of particulate matter was measured before and after bringing in the Genano air decontamination devices. The target was to achieve a better cleanness level and the results exceeded the expectations.

Second, the dramatic reduction of SSI in intervention group (14.6%) compared to the non-intervention group (31.5%), which means there was a 53,7 % decrease in SSI. That is very good significance with probability of error less than 0.01 and confidence level 99%”, Dr Mohamed El Awady summarizes. 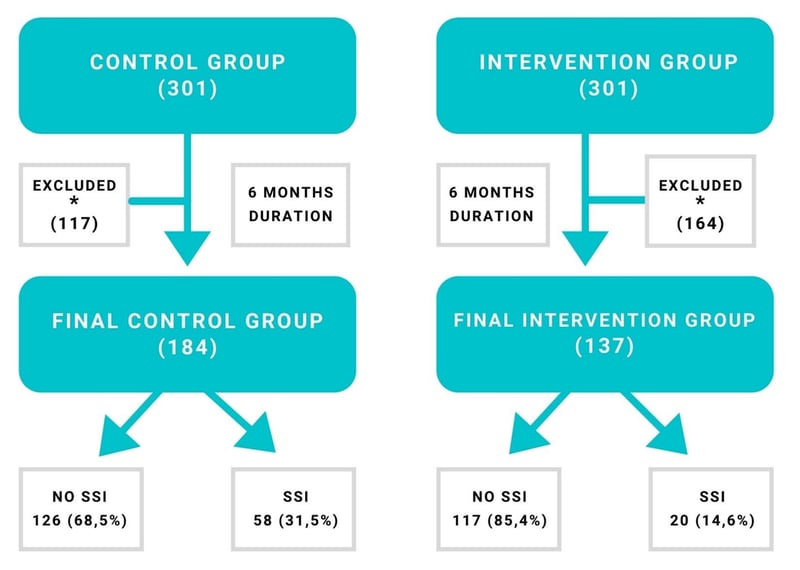 The results of this study should direct the attention of hospital infection control and quality teams to the importance of electronic filtration as an effective method to improve air quality in OR, hence reducing morbidity and subsequent mortality that could occur to the patients due to poor air quality in the operating theaters, which directly contribute to safer health care and enhancement of patient safety.

“I believe this is great news for all of us. Besides less human suffering, this means huge cost saving opportunities for hospitals”, says Dr Mohamed El Awady.

The conclusions from the study by authors:

Electronic filtration device beside the conventional ventilation system is protective against surgical site infections as it improves air quality in operating rooms.

Therefore, stress on the establishment of SSIs surveillance for tracking the incidence rate and addressing the possible controlling factors and more attention should be done to improve air quality in operating room to decrease the incidence of SSIs.

The scientific articles were published about the effectiveness of Genano technology regarding improving air quality and hospital acquired infections. The clinical academic studies can be downloaded below:

2021: Surveillance and Effect of Electronic Air Filtration on Surgical Site Infection in Operating Rooms of a Pediatric Surgery Department