The objective of the case study is to identify an innovative system of decontamination and continuous air treatment to allow patient isolation in the emergency rooms of the Hospital A.G. Mastino di Bosa in ASL Oristano Health District. 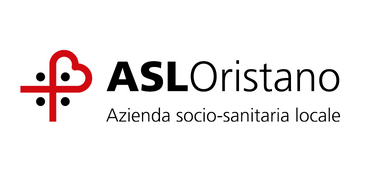 The need for a research project of a controlled contamination environment is based on the hospital's need to isolate patients potentially affected by contagious diseases, for example SARS-COV-2 positive patients.

For the case study, the Genano® air decontamination system was installed in Ward 1. Genano has an air purification capacity of 500 m3/h, a filtration efficiency of 99.5% and it’s effective for particles > 0.003 µm.

The environmental analysis was performed by measuring particle contamination and microbiological air contamination.

Prior to installation (T0) and during the period when the Genano system was in operation (T1), a contamination analysis was carried out in the Ward 1 and Ward 2. 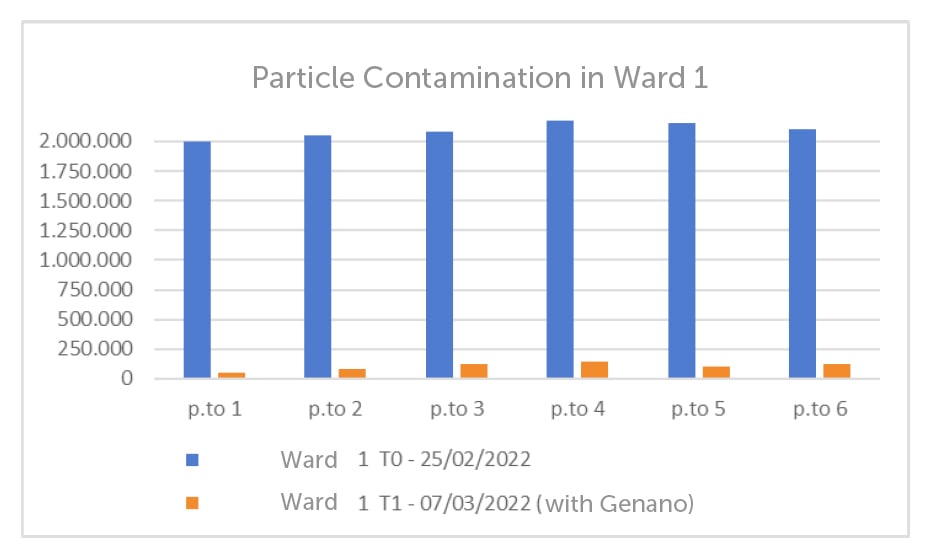 Particle contamination in room Ward 1 (with Genano in operation) has reduced by up to 97%.

This last result is of considerable importance as dusty particulate matter is considered a carrier of pathogens. The reduction in particulate contamination reduces the risk of the spread of infections and the risk for COVID-19 transmission.

In addition, the control of microbiological contamination of the air in Ward 1 (with Genano in operation) showed that the microbiological load was completely reduced to zero.