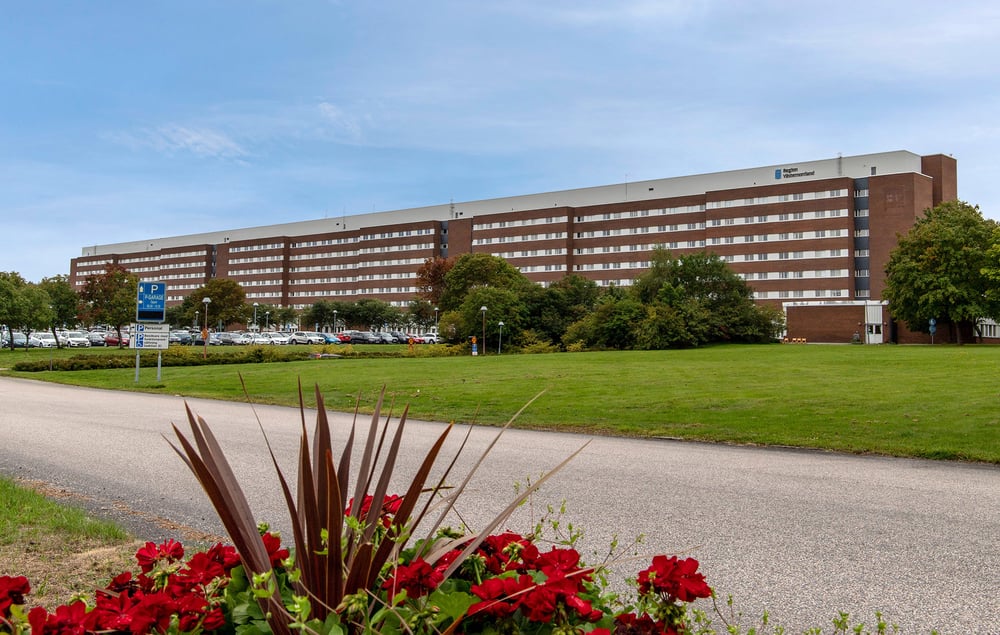 Quality assurance is of utmost importance in laboratories and Genano's air purifiers are an example of high quality tools that can be used to meet the requirements. For more than 15 years, Genano has kept the air clean even from ultrafine particles in critical areas in Sundsvall Hospital Laboratory.

Fred Frölander started working as a microbiologist at the Sundsvall Hospital Laboratory in 1977. Twenty-five years later he started promoting the investment in additional air purification. After that two Genano laboratory air decontamination units were purchased. They also launched an initiative based on GMP (Good Manufacturing Practices) and GLP (Good Laboratory Practices). Fred Frölander can tell how air purification became a priority.

“In a process of merging two laboratories, it was important to meet the needs of clean air in different operations. We knew that there were contaminants in the indoor air and we also knew that there was a risk that staff would carry contaminants with them when they moved around the premises.

Eliminating the risk of contamination of samples was particularly important in specific parts of the laboratory and this made air purification a high priority. We had filtration in the ventilation system, but we wanted to supplement it with a mobile air purifier that could effectively remove contaminants and keep bacteria at bay," says Fred Frölander. 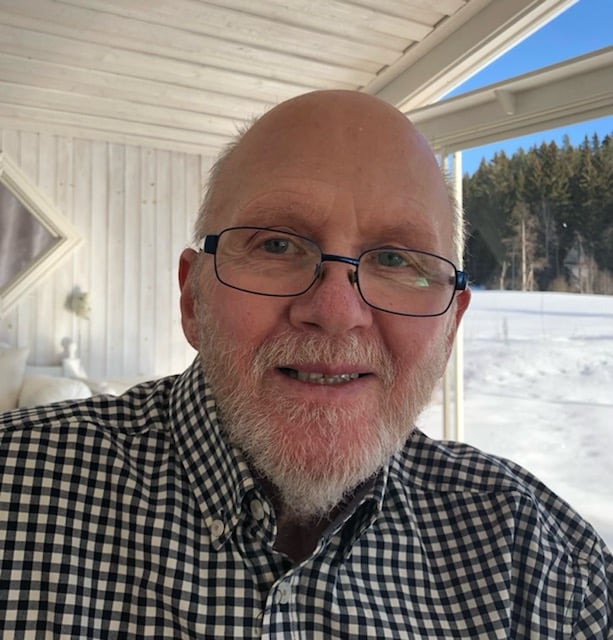 Test showed no particles in the air

Frölander was persistent in convincing hospital management that mobile air purification was needed in the high-risk laboratory where a lot of PCR analysis was performed. After analyzing the range of air purifiers on the market he chose Genano.

The compact and mobile Genano air decontamination unit is suitable for healthcare and laboratory environments due to its ability to remove and eliminate nano-sized particles. This means that the air purifier eliminates contaminants that staff may bring into the premises and also microbes such as viruses, bacteria and mold.

Frölander recalls a test that was carried out using a particle counter after the installation of the air purifier.

“We were impressed. The test showed that there were no contaminants or particles whatsoever in the parts of the laboratory most susceptible to contamination. We realized then that we had reached our goal of having ultra-clean air in the laboratory.”

Air purifiers with HEPA filters were never an option

Frölander explains that air purifiers with HEPA filters were never an option. This was for several reasons. One was that they didn't want to expose themselves to the risk of bacterial growth in the filter. With Genano they don’t have to deal with contaminated filter waste since their air purifier washes itself.

“We were worried at the instructions of handling HEPA filters as toxic waste. With Genano's air purifiers we did not have to think about the microbial growth in filters, because they kill bacteria and viruses, which was an important advantage. Another advantage is that unlike air purifiers with HEPA filters, Genano air purifiers can remove nano-sized particles.” 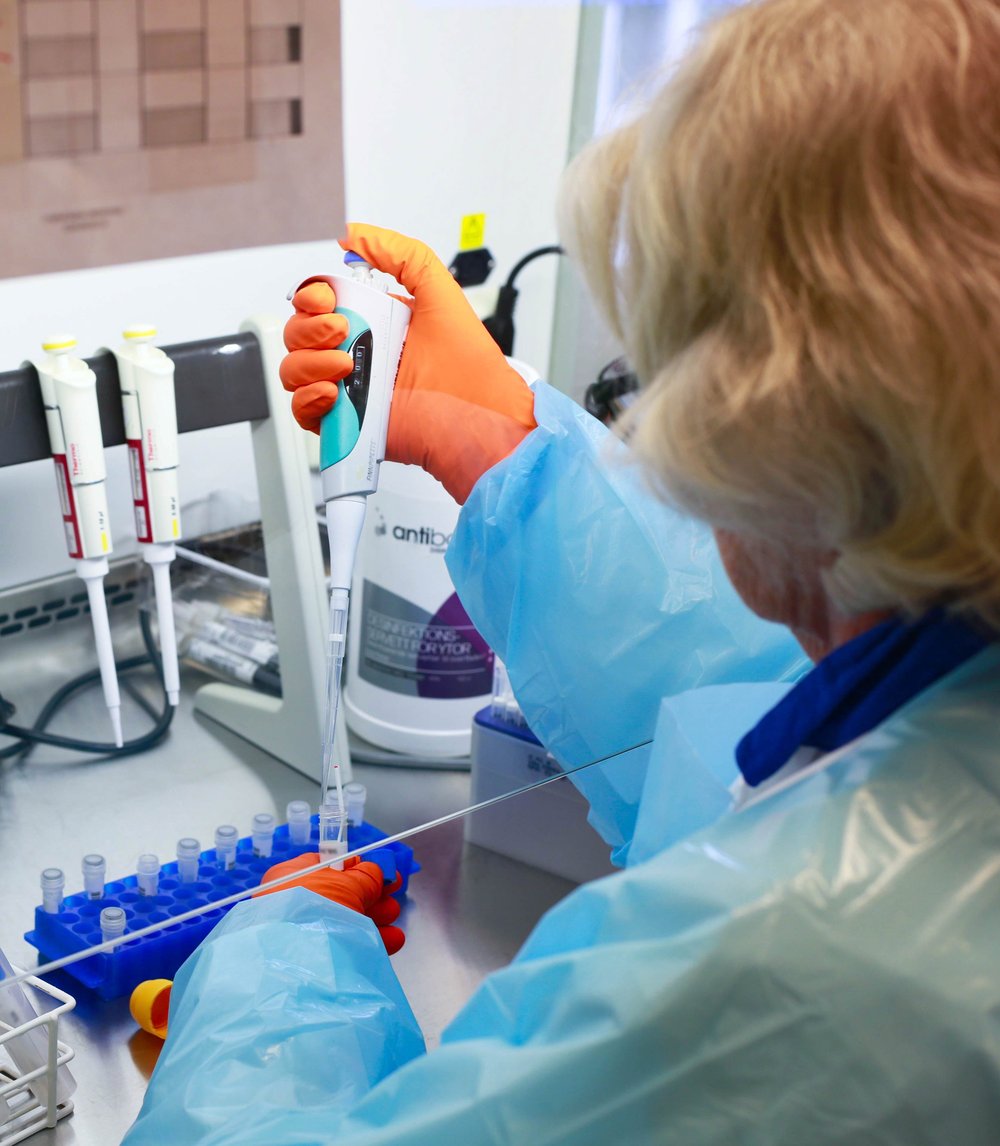 “The need for ultra pure air exists in many areas in the hospital and probably the acquisition of the other air purifiers was inspired by the laboratory’s good experience with Genano," Fred Frölander concludes with a smile.