Borås found a way to avoid evacuation of a nursery school – saving at least SEK 1,5 million

Kristinegården nursery school has suffered from indoor air quality problems for a long time. Borås Stad decided that a new nursery school should be built to replace Kristinegården, but there was no decision when the construction would begin. The property manager wanted to find a quick solution to the air quality problems in order to relieve the symptoms of the staff and kids who spend time in the premises and reduce the amount of sick leaves due to the symptoms. 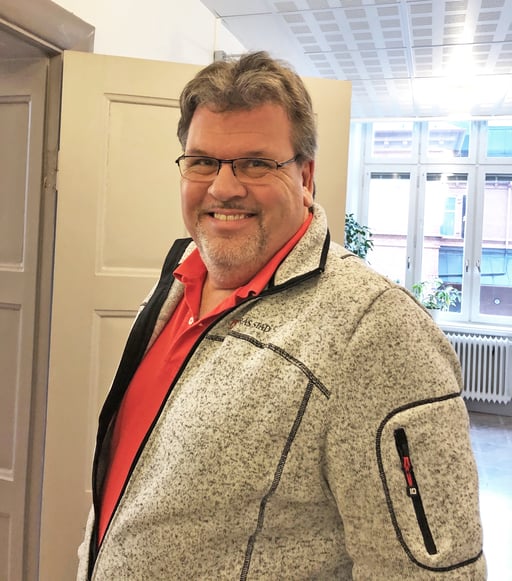 Genano experts conducted an indoor air quality analysis which showed that the premises had clear signs of moisture damage. For example, 2-ethylhexanol was found in the air, which often occurs when the adhesive under the plastic carpets dissolves. In addition TXIB and mold spores were found in the air. TXIB is used in plastic carpets and is suspected to increase the risk of asthma.

First, six air purifiers were installed in the nursery school. However, the desired air quality lever was not reached until a total of 28 Genano 310 air purifiers were brought into the nursery school to clean the air in all the rooms. Because the devices remove harmful particles from the air, including gases, molds, and other microbes, and have an immediate effect, this solution seemed the best.

We were interested in solving the problem with air purifiers instead of evacuating the nursery school, although at first we were not convinced that the solution would work, says Anders Lidén.

Since the Genano air purifiers arrived in the nursery school, the staff hasn't reported any symptoms, says Anders Lidén.

Indoor air quality was also confirmed with a new analysis. The particles were almost completely eliminated and the values of TXIB, 2-ethylhexanol and Geosmin were significantly reduced.

The Genano indoor air service has been very useful to us, as now we don’t have to search for locations for temporary facilities in intermodal containers or have children relocated in several different nursery schools, which would have required a lot of planning and communicating. In the past, these were the alternatives, but air purifiers turned out to be the best solution until the new nursery school is ready, says Anders Lidén.

The calculation does not take into account all the extra costs the evacuation would have required, such as extra transport for children, project management and planning.